The City of Morro Bay and the Cayucos Sanitary District own and operate a wastewater treatment plant (WWTP) in the City of Morro Bay. The WWTP was originally constructed in 1953 and upgraded in 1964. The last major expansion to the plant was in 1982.

Following completion of a Facility Master Plan in 2007, the City and District began design of improvements to the WWTP. Ultimately, the City elected to embark on a program to design and construct a new Water Reclamation Facility (WRF) at an offsite location. MKN is currently serving as program manager for that separate effort.

MKN has served as lead consultant for the City in developing and implementing the Major Maintenance and Repair Program (MMRP) to keep the existing WWTP in operation until the new WRF is in service.  There are several systems and facilities that require, or will require, repair or rehabilitation in order to continue meeting treatment objectives.

MMRP projects completed by MKN include:

MKN’s efforts have resulted in cost-effective improvements to keep the plan in operation while minimizing investment in “short-term” infrastructure. 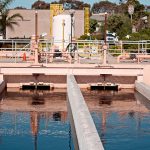 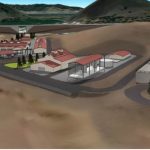 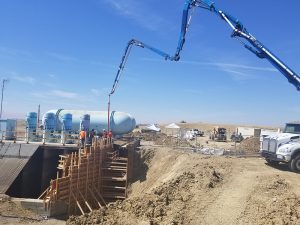 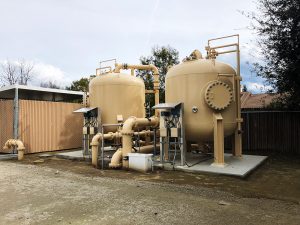 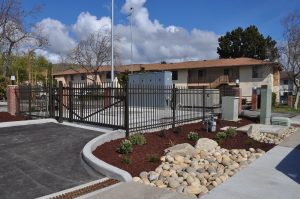